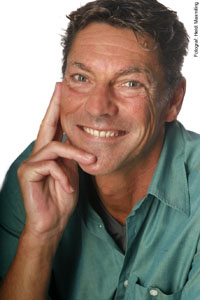 Specialties:
Content-, concept- and interface-design for interactive communications.
Project management.
Coordination of activities in the process of developing interactive services from idea to launch.

Knowledge of screen-graphics/navigation limitations and possibilities.
Conveying complex messages in “no time” – getting the best from every byte.